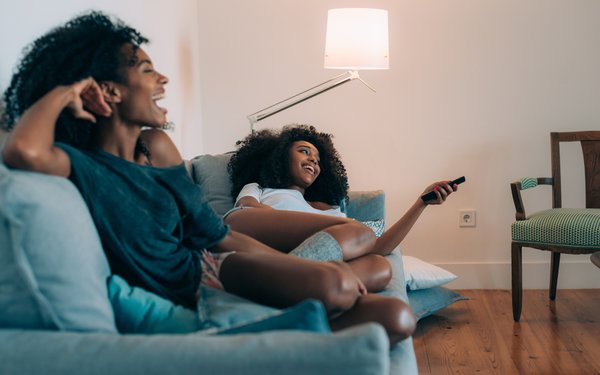 Also for the new TV season, total TV persons in those homes will grow 0.3% to 305.4 million. Nielsen says there were increases in the U.S. among Hispanic, black and Asian TV households due to estimated increases in population growth

Gains for total TV persons were less than the hikes for the 2017-2018 TV season versus the previous year, which saw a 0.9% increase.

Also, the percentage of total U.S. homes with TV receiving traditional TV signals via broadcast, cable, DBS or Telco, or broadband Internet connected to a TV set is 95.9%.

Nielsen results come from U.S. Census Bureau, along with its national TV panel.