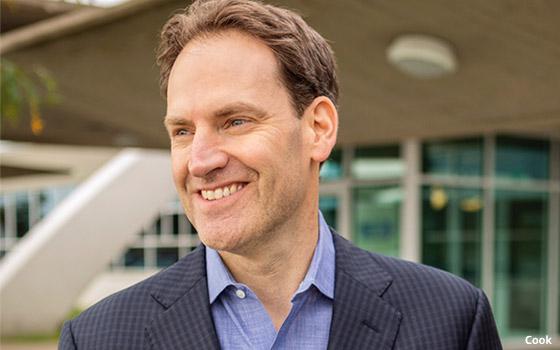 WPP is forming a super agency by uniting its two leading brands Y&R and VML under the VMLY&R umbrella, marking one of the first big moves under new WPP CEO Mark Read.

This new mega-agency is designed to combine the best of both worlds, drawing on the strengths of Y&R's brand advertising and brand-building capabilities with the creativity and digital DNA of VML.

The agency of more than 7,000 people will serve as one of WPP’s "principal brands" and expects to be fully operational in early 2019. Clients under this new rebrand will include Colgate-Palmolive, Danone, Dell, Ford, Office Depot, PepsiCo, Pfizer and Wendy’s.

VMLY&R will be led by Global CEO Jon Cook, who is currently Global CEO of VML, reporting to Read.

This decision was driven by making WPP "more powerful. More simple." says Cook. "We had the opportunity to do something that brings creativity, technology and data together at a scale never done before." He says it is a chance to do an "even better job of making our client brands more connected in the lives of their consumers."

Cook's first leadership announcement is the elevation of his VML colleague Debbi Vandeven as Global CCO. Other team members will be announced over the coming weeks.

David Sable, former global CEO of Y&R, will continue to support Cook, VMLY&R and its clients as nonexecutive chairman as he transitions to a new role in WPP. This still undefined, yet full-time major role will likely be rooted in thought leadership, says Cook.

In fact, many of the details about this merger remain undecided, says Cook. Instead, WPP wanted to make the full announcement and use the fall season to "thoughtfully fill out with great inclusivity and collaboration" the operational model to "avoid rash decisions," he says.

One rejected idea — an entirely new name. Both agencies have strong brand equity and a "fancy new name would be too gimmicky," says Cook, adding the placement is purely "alphabetical."