65% Of Consumers Want Personal Responses To Their Review 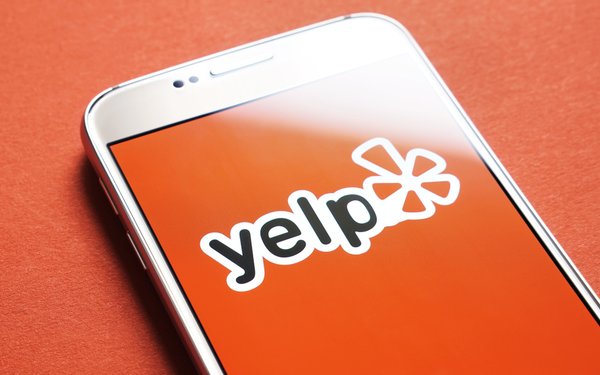 Customer reviews have become a major part of how consumers buy products -- specifically high-dollar products that might have a manufacturer’s defect. Helpful reviews not only appear on the merchant’s website, but also on Yelp, YouTube and in a variety of forums.

For example, there is a forum about a defect in the Ford Explorer 2018. Sirius XM radio gets stuck on “acquiring signal,” sometimes for up to 20 minutes. Written conversations within the online forum point to a design change in Ford’s satellite antenna for the 2018 Explorer that now integrates the 4G modem for WiFi with the Sirius satellite antenna. Others point to an issue with the Ford Sync system.

But consumers really don’t really know the issue. Ford has not responded to any reviews in the forum, leaving some dealerships like Jackson Hole Ford to step up and play referee between the consumer and the manufacturer.

It’s not uncommon, said Josha Benner, cofounder of Uberall, which provides location marketing technology. Pointing to research about Chipotle and Burger King, where customers expressed concerns in reviews and forums about a variety of topics from restrooms to food ingredients, he said that “if the company looks at reviews in a timely manner the company can learn a lot about the product.”

While reviews are nothing new, it’s clear from Uberall's study, released Thursday, that consumer want companies to personally address their issues and concerns.

The Customer Review Report analyzes how shoppers evaluate the responses of online reviews. This report specifically focuses on physical store reviews, but it makes sense their marketing department should also monitor and comment in forums.

Some 65% of consumers said stores should respond to each customer service review, whether the review is positive or negative.

When asked how often the survey’s respondents check customer reviews to help them figure out where to shop, 57% said they check occasionally, while 19% said all the time. Some 17% said they check rarely and 7% said very rarely.