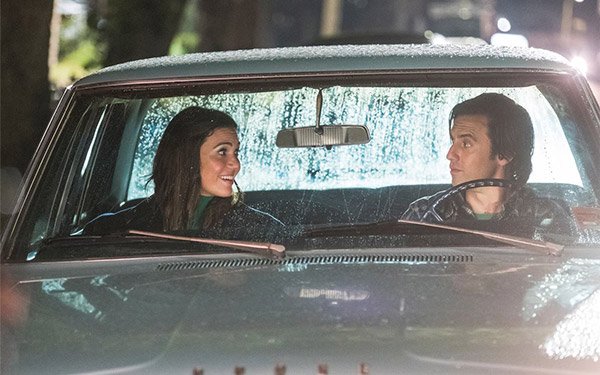 Expanding beyond new audience segments and other measurements for TV advertisers, NBCUniversal says it is starting up a new “contextual” media-buying effort using machine learning.

NBCU’s Contextual Intelligence will allow advertisers to align TV commercials within the programming content of NBCUniversal programming to give marketers “scale” -- something they have not had with previous contextual media planning/buying efforts, says Josh Feldman, executive vp of integrated marketing and advertising for NBCUniversal.

In the past, NBCU has worked with marketers with contextual deals, but those have been “on-off scenarios” that were limited in scope, says Feldman.

For example, department store T.J. Maxx aired a series of spots on NBC’s prime-time show, “This is Us” -- commercials that elicited “heartfelt family moments.” This matched the context of many emotional family scenes in the TV series.

NBCU's Contextual Intelligence goes further. “This is a different undertaking,” he says, speaking with Television News Daily. “This allows us to take in that inherited gut feeling that we always had about the power of advertising in contextually relevant circumstances.”

The effort is intended to pair linear TV commercials across a range of NBCU programming.

For example, Feldman says, if a marketer wanted to use their creative attached to a wedding scene, NBCU could quickly find every wedding scene available in its library of programming in that quarter.

“Even better, the machine will then put a positive or negative sentiment on that scene,” he says. In a negative sentiment category, he says, the wedding scene might be part of a crime scene -- not something an advertiser may not choose to use.

In addition, NBCU will regularly aggregate “creative closed captioning” and other video descriptors, along with data from programming scripts data for upcoming episodes.

Feldman says this contextual ad approach will only be available for previous aired/taped scripted and reality shows -- not for live TV programming. Marketers can secure the “A,” or first commercial positions after a related scene appears.

“This will drive stronger ad performance,” he says -- intended to offer higher brand recall, among other key advertising measures.