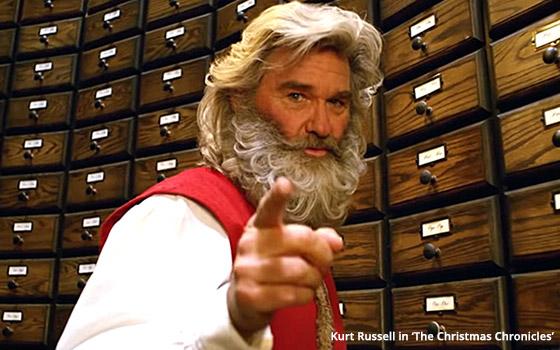 In less than a year, consumer demand for Netflix's original programming will hit 50% -- giving it parity with license titles from third-party TV producers, such as Walt Disney, NBCUniversal and 21st Century Fox.

Research from Parrot Analytics and Kagan, a media unit of S&P Global Market Intelligence, says that for a 12-month period -- July 2017 to June 2018 -- consumer “demand share” for Netflix's original programming grew 1.0% per month.

In June, nearly 40% of the network’s audience demand share came from original programming, with just over 60% from license TV and movie content from third parties.

During July 2017 to June 2018, Netflix's audience demand for licensed content dropped 11%. Based on this year-long data, the forecast is that Netflix will get to “50% of U.S. audience content demand” with its own original content after October 2019.