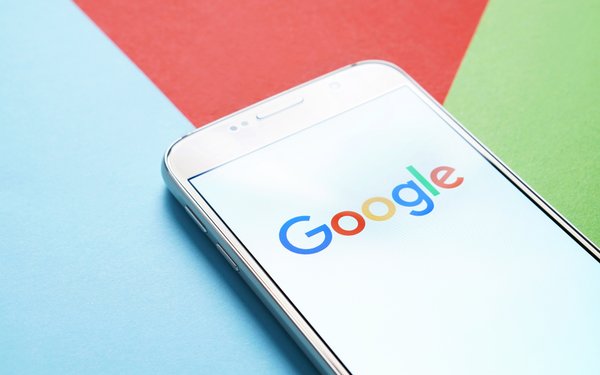 Google has announced pay for conversions, a conversion-based bidding platform for display campaigns.

The option, released on Thursday, allows advertisers to choose to pay for conversions rather than clicks when using display campaigns. Paying for conversions means marketers only pay when someone converts on the advertiser’s web site or app.

In a post, Brent Besson, product manager at Google Ads, writes thatmarketers will never pay above their target cost per action (CPA).

Marketers only have the option to pay for conversions using Target CPA with Display campaigns.

There are some restrictions. For example, advertisers cannot use pay for conversion and bid toward offline conversion types. These include import from clicks and store visits.

Advertisers also cannot use pay for conversion unless the client ID (CID) has a conversion delay of fewer than seven days.