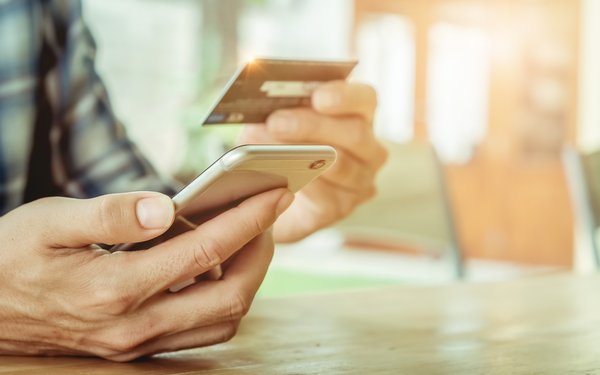 Mobile transactions accounted for 40% in North America and 52% in Asia-Pacific of all transactions globally. In the United States, the share of sales via smartphone rose 14% during the third quarter in 2018 compared with the year-ago quarter. In other parts of the world, the spike was more dramatic.

The Criteo data, gathered during the third quarter of 2018, analyzes browsing and purchasing data from more than 5,000 retailers in about 80 countries. It examines the rise of mobile, mobile transactions, active promotion of shopping apps and omnichannel retailers.

Findings from the Q3 Global Commerce Review suggest that mobile transactions continue to grow, especially when retailers promote their apps.

Jaysen Gillespie, vice president-head of analytics and data science at Criteo, said this does not mean brick-and-mortar is dead. The consumer who searches and buys online, as well as going into the physical store, wants an experience and the convenience of purchasing online.

The share of app transactions for advertisers that promote their shopping apps has steadily increased over time.

Brazil experienced a strong spike in smartphone usage, rising 41% in mobile shopping compared with the year-ago quarter. Northern European countries like Sweden at 60% and Norway at 57%, as well as Japan at 54%, lead in mobile transactions.

Omnichannel customers have the highest lifetime value -- on average generating 27% of all sales, despite representing only 7% of all customers. Retailers that combine their offline and online data can apply over four times as much sales data to optimize their marketing efforts.

Among retailers that actively promote their shopping apps, mobile transactions represented 63% of all transactions. On a year-over-year basis, in-app share of transactions increases for app-promoting retailers.

For online-only retailers that promote their apps, 31% of transactions come from the in-app purchase channel.