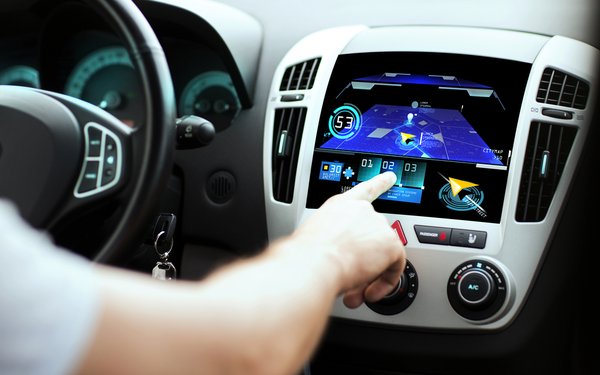 In-vehicle technology seems to matter to consumers shopping for a new car, according to the GfK Automobility study released at CES.

The majority (55%) of U.S. adults who plan to buy a new car say their vehicle choice will be influenced by technologies included in the car.

Most (58%) say that integration with personal assistants like Amazon Alexa and Google Assistant will be a consideration.

Fewer than a third (30%) of intended car buyers are comfortable with buying a fully autonomous vehicle, and 40% could accept a modest level of self-driving technology, according to GfK.

The 35th annual automobility study is based on more than 500,000 interviews conducted annually by GfK.