Giant Spoon Will Get SXSW Attendees To Literally Bleed For HBO 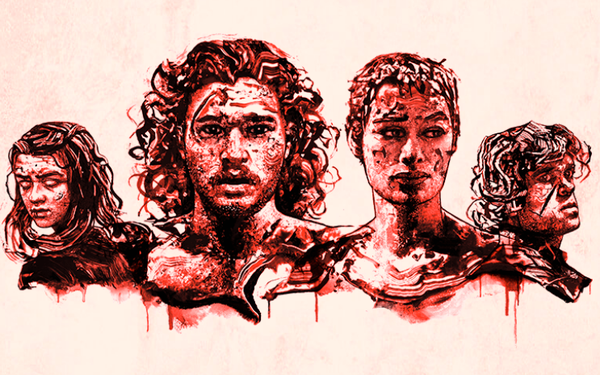 As far as experiential media campaigns go, Giant Spoon’s next big event for client HBO likely goes where none have gone before: into people’s veins. The campaign, tag-lined, “Bleed for the Throne,” promotes an American Red Cross Blood drive that will take place March 7-10 at a “Game of Thrones” takeover at Fair Market in Austin, TX, as part of their experiential effort at this year’s SXSW Interactive.

Giant Spoon was named MediaPost’s Creative Agency of the Year for 2018, in part, for HBO’s “Westworld” installation at SXSW Interactive last year.

The new effort includes a microsite where attendees can register to attend and/or make an appointment to donate blood on site.

The installation is being billed as “an immersive experience that will rally fans to prepare for The Great War to come in the final season of HBO's Game of Thrones premiering April 14, 2019.’

Among other things, fans will be able to “step into the otherworldly kingdoms of Westeros and interact with key plot lines from the series, walking in the shoes of those who have bled in seasons past.” 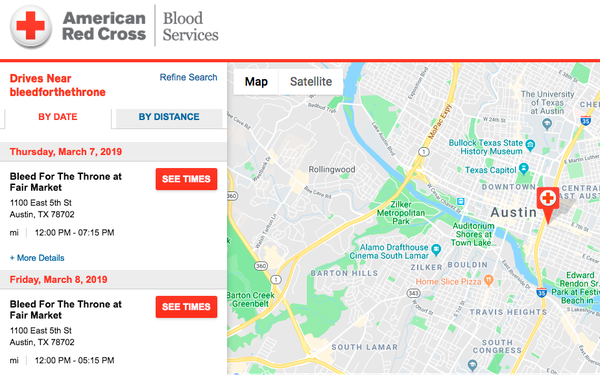