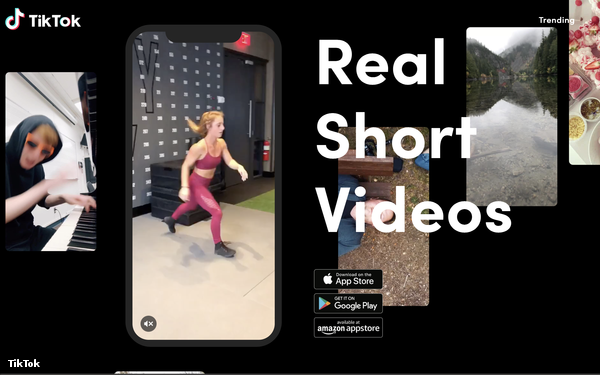 In addition, TikTok will be required to comply with the Children’s Online Privacy Protection Act (COPPA) going forward, and will have to delete all videos created by children under the age of 13.

The FTC says it is the largest ever fine obtained by the agency in a children’s privacy case.

The FTC’s investigation began with the app Musical.ly, which was acquired by TikTok parent Bytedance in late 2017, and merged into TikTok last year.

Musical.ly (and now TikTok) allows users to lip-sync to music and create short videos with graphical and musical overlays. Some 65 million accounts have been created in the U.S. The FTC says a “significant percentage of users” were under the age of 13.

“The operators of Musical.ly — now known as TikTok — knew many children were using the app, but they still failed to seek parental consent before collecting names, email addresses, and other personal information from users under the age of 13,” stated FTC Chairman Joe Simons when announcing the fine.

“This record penalty should be a reminder to all online services and websites that target children: We take enforcement of COPPA very seriously, and we will not tolerate companies that flagrantly ignore the law.”

The FTC says  “the operators of the Musical.ly app were aware that a significant percentage of users were younger than 13 and received thousands of complaints from parents that their children under 13 had created Musical.ly accounts.”

The company filed to notify parents about its data collection and did not seek parental consent before such collection.