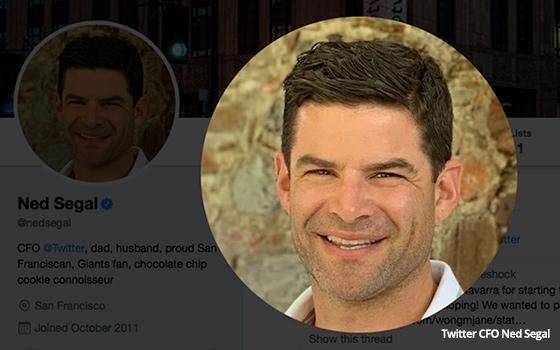 Ned Segal, Twitter CFO, told investors at a Morgan Stanley Technology Conference that it pays to build trust, be forthright with brands and detail why they should use the company’s advertising services, but the company is missing some ad offerings that it is working to change.

The company has become "much more clear with advertisers [as to] why they should use Twitter,” he said during a question-and-answer session with Brian Nowak, analyst at Morgan Stanley.

When “you’re consistent and clear” and are able to demonstrate the return on investment to advertisers and deliver better relevant ads that people see, brands begin to embrace the technology, Segal said. For example, about 30 of the 38 advertisers during the Super Bowl advertised on Twitter to amplify the message being broadcast on television -- similar to what Avocados from Mexico did with their search strategy.

“Last year, we did work so that we could sift through more ads before we showed you the ad that you saw on your screen,” Segal said. “That's a tradeoff around latency, around server utilization, around weather, sifting through more -- were there enough ads that we had more to sift through, and we were able to make a tradeoff that was transparent to the person who saw the ads, but allowed us to show them a more relevant higher-cost ad that the advertiser was thrilled to pay more for because it was more relevant?”

Twitter also began to pre-load video ads that were not yet on the screen, so site visitors don’t wait around for the ads to load.

He acknowledged that there is still work to be done around digital ad formats and formats that drive interest rather than those that prompt people to make a purchase.

“We do have some direct-response advertising on Twitter but not as much as we should,” he said. “Most of the direct response that you see on Twitter is either brands like Video Website Card or Video App Card, where you may be buying [with] the objective to reach people watching the video, but you also may be buying [with] somebody clicking through.”

For the first quarter of 2019, Twitter earned 31 cents per share adjusted as revenue grew 24% to $909 million. Monthly average users were 321 million, meeting estimates, according to Brian Deagon, reporter at Investor’s Business Daily.

The positive news for Twitter is that advertising revenue totaled $791 million -- up 23% from the year-ago period and above analyst views for $756.8 million.