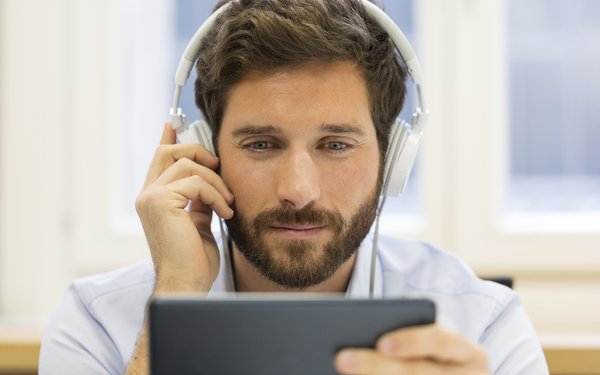 Streaming video services are officially mainstream, with 70% of households in the U.S. subscribing to at least one, according to a new study.

The study, “‘Keep My Customer’ – Why Consumers Subscribe To, Stay With, Cancel, and Come Back to Online Video Services,” was commissioned by digital monetization firm Vindicia and conducted by nScreenMedia.

While streaming video is now adopted widely, the window may be closing for new players to seize a piece of the pie. Other research has suggested most consumers will subscribe to, at most, four services, with a maximum monthly price of $40 between them.

The new report suggests many consumers are hitting that wall, putting added pressure on paid services not yet on the market.

The study also found cancellations are a relatively common occurrence; however, 33% of former subscribers to a service say they can be persuaded to rejoin if the content or product changes.

The report tried to place a new figure on the success of Amazon Prime Video Channels, the Amazon service that offers premium subscription services to Prime subscribers. It found one-third of Prime subscribers have purchased an add-on video service, with higher-income households more likely to do so.