Are Brands 'Exiting' An Era Of Search? 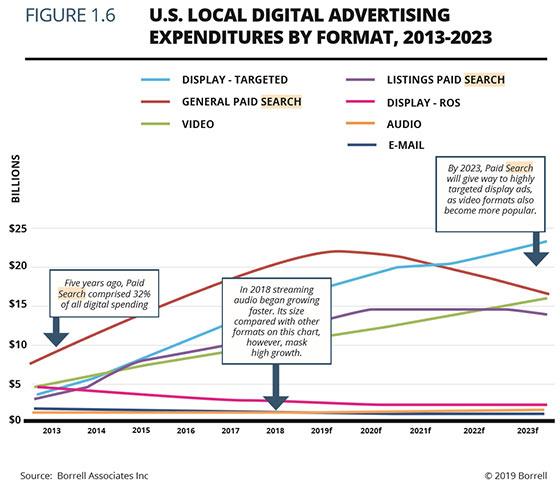 Search, which has been a staple for many brands and advertising campaigns, might becoming an “old-school” marketing and advertising media. That’s according to data released Wednesday from Borrell Associates.