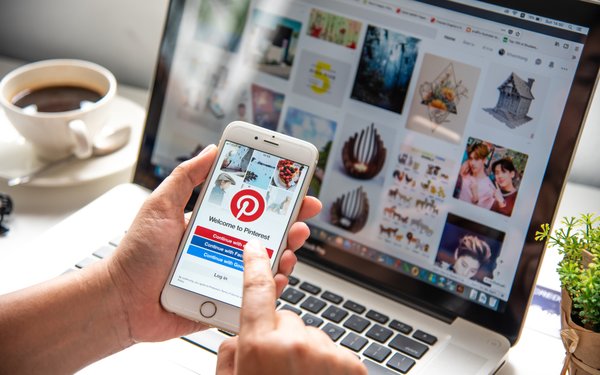 The visual search engine Pinterest has set its initial public offering at a whopping $1.2 billion in an effort for management to not only take the company public, but to get a jump on becoming profitable.

Pinterest set its price range below its last valuation.

In the amended filing, released Monday, the company explained that it will register about 86 million shares and offer about 75 million shares at a cost between $15 and $17 per share under the ticker PINS on the New York Stock Exchange. The remainder of the share will become available to underwriters.

CNBC financial analyst Leslie Picker said this morning that Pinterest will seek about $9 billion for its IPO in terms of valuation -- about $3 billion less compared with its latest funding round in 2017, where it was valued at more than $12 billion.

Pinterest CEO Ben Silbermann and others spent the morning at JP Morgan explaining to the sales force how they want to pitch the deal to investors.

"According to the terms disclosed today, they're looking to sell about $1.2 billion worth of shares," Picker said.

The company also made a projection in today's filing that puts the company at a growth rate of 52% to generate about $202 million on the top line in the March 2019 quarter -- but even at that amount, Pinterest remains unprofitable.

Pinterest claims more than 250 million active monthly users and more than 2 billion monthly searches, 175 billion pins saved, and 4 billion boards created -- all leading to a revenue of about $750 million in 2018, up 60% from the prior year.

In the SEC filing, Pinterest explains how the visual discovery company has become a search and a visual directory that helps people find a "discrete piece of information quickly, but it isn’t an adequate tool if you don’t know exactly what you’re looking for, you can’t describe it in words or you’re seeking something that is tailored to your taste. These common dilemmas are best solved by a visual discovery journey, rather than by a text-based search."

The lure for investors, according to The Telegraph, is a "sunset clause" that would give each owner of the Class A common stock one vote "after seven years as a public company."