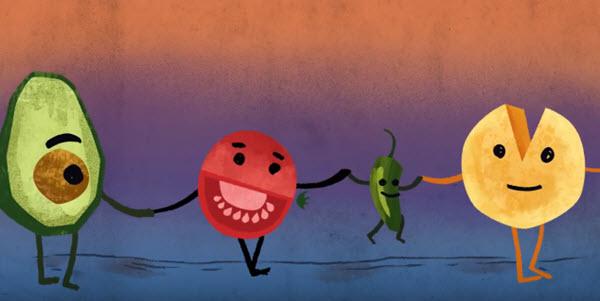 The chain, which brought on Ryan Murrin, Chipotle’s former head of advertising, as its new vice president of marketing and franchise development last September, is ramping up marketing to support expansion plans for 2019 and beyond.

The campaign’s creative -- developed with its AOR, Madison, Wisc.-based agency Planet Propaganda -- includes three, 15-second montage spots featuring footage of the products being made intercut with clips from cartoons, whimsical historical and animal footage, and some original animation (above).

The campaign will run through the end of 2019.

The chain was founded in 1992 by Rodney Anderson, starting in Iowa City, Iowa.