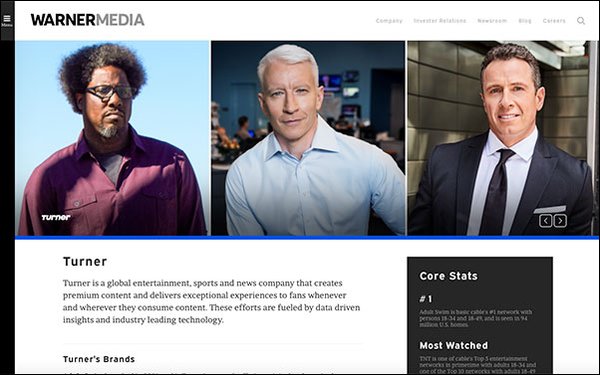 “As our company has transformed, our advanced advertising strategy has evolved,” stated a WarnerMedia representative, regarding its Turner unit. “As a result, we are withdrawing from OpenAP. We appreciate what OpenAP has supported to this point in widening the adoption of audience-based buying on television.”

After completing its deal to acquire Time Warner (now WarnerMedia), AT&T has pushed its own advanced advertising unit, Xandr. It has a database of AT&T's 170 million direct-to-consumer relationships, across its wireless, video and broadband businesses.

Established in March 2017, Open AP had three founding members: Fox Networks Group, Turner and Viacom. Since then, NBCUniversal and Univision have joined the group.

Regarding Turner's decision, an NBCU representative stated: "Fox, NBCUniversal and Viacom remain committed to working together in pursuit of a premium, open, independently verified marketplace that will continue to transform the industry. Over the next few months, we will be growing and expanding the OpenAP platform to simplify audience buying at scale."