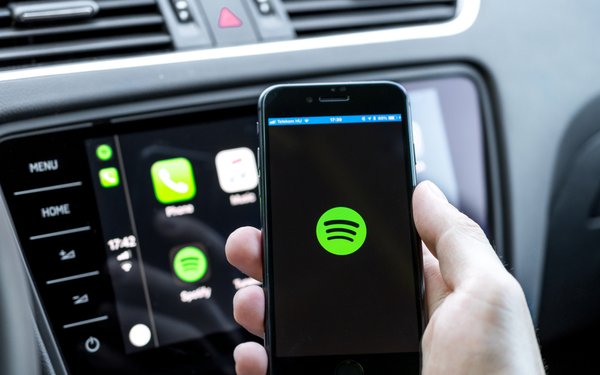 Spotify will integrate with Oracle Data Cloud to let marketers build custom audiences for car buyers for every stage of the buying cycle and across every car segment. Oracle Data Cloud’s solutions can be paired with Spotify’s first-party data to find and target potential buyers.

Spotify is leaning into its natural relationship to cars, with users streaming music during their commutes and creating road-trip playlists. In fact, the company says analysis from Oracle Data Cloud including data from Polk Measurement at IHS Markit found that Spotify users bought cars at a rate 26% higher than the national average in 2018.

The Oracle partnership underscores the significant efforts Spotify is making to build out its ad-supported streaming business, and make it just as lucrative as its subscription streaming offering.

The company is offering sponsorships of products that had been ad-free (such as key playlists). Earlier this year, announced a deal with Placed to measure offline attribution in the U.S.

Ad-supported revenue in the most recent quarter was just shy of $200 million, but subscription revenues were nearly $1.5 billion for the quarter, implying the company’s ad-sales efforts have a long way to go.