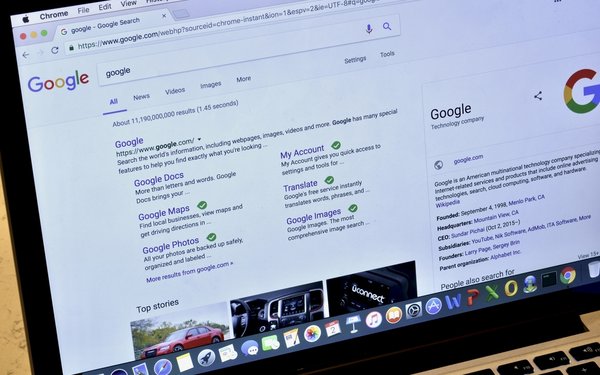 Research from seoClarity released Tuesday suggests that Google began serving more images in the top search query positions from April 12 and April 13, and then again from April 13 to April 19.

More than one-third of all keywords used to query information now contain an image. Images in the top 10 rose from an approximately 24% of the time to 34% of the time based on queries.

“Starting March 19, there was a major change to Google’s algorithm for ranking the image carousel,” wrote Mitul Gandhi, co-founder at seoClarity.

He points to charts in the blog post that clearly show that not only are images appearing more frequently in the Top 10, they serve up higher in the search engine results pages.

Google changed the algorithm because matching user intent is a significant part of optimizing for keywords, he wrote, attributing the change to Google’s RankBrain and various tests telling it that users prefer images compared with text and standard web results.

He explains that there are far more search engines that are including images in query results.

SEO professionals need to begin thinking differently about their optimization strategies, including how they use images.