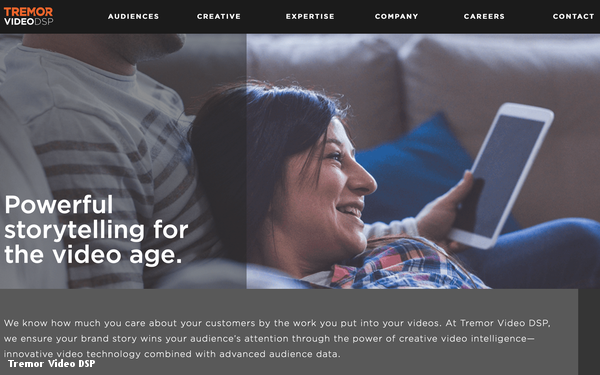 The PMP is the first joint effort between the two companies since the acquisition was completed.

The offering will include four different types of PMPs.

They include a contextual PMP, meant to increase relevance through content targeting, a demographic PMP, a performance PMP with an emphasis on key metrics like video completion rates and click-through rates, and an advanced TV option, focusing on the TV glass.