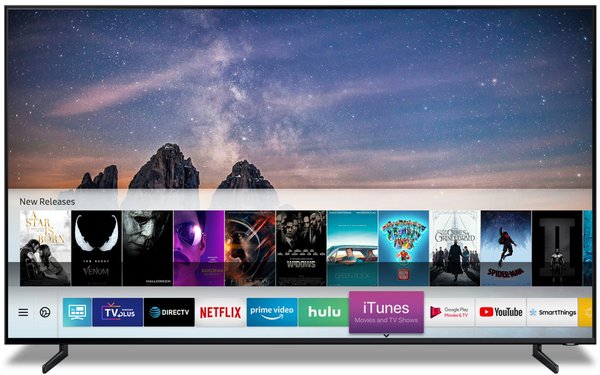 According to new research from Samsung Ads, a plurality of consumers that watch on Samsung devices stream TV and watch linear TV. The company is calling these consumer “Total TV Watchers.”

That means there may be an opportunity for marketers looking to reach certain households.

Samsung also found its consumers were less likely to use a streaming box or stick than others, instead using the built-in apps on its smart TVs.

As more new TVs ship with built-in software, the number of consumers watching via those apps will rise.

“Less fragmentation in the hardware that consumers use reduces complexity for advertisers,” Fochetta says. “Not only can advertisers more closely manage frequency capping, but by leveraging a robust ACR dataset, they can more easily understand what, where and how content is being consumed. That makes it easier for brands to create meaningful connections and experiences.”