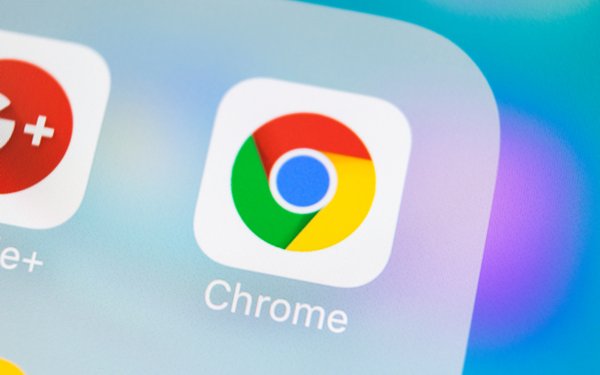 Google reportedly will introduce a dashboard-like function in its Chrome browser to offer internet users more control in blocking tracking cookies, which follow users across the internet.

With Microsoft building the next version of its Edge browser on Google Chromium, it’s likely that the Redmond, Washington-based company could easily integrate the same type of technology into its browser.

Through the Chrome browser, the technology will give internet users more information about what cookies are tracking them and offer options to fend them off, reports one media outlet.

The new browser function is expected to be announced at its developers’ conference that takes place between April 7 and April 9 in Mountain View, California.

People familiar with the move, which Google is sure to tout as a commitment to privacy, say it will prompt users to reject tracking cookies.

Google has been working on this project for its Chrome browser for at least six years “in stops and starts,” according to The Wall Street Journal. According to the report, the delay was partly due to the complexity of the project and the technology.

Microsoft has been supporting its project with Google to use the Chromium code for the Edge browser by contributing code of its own. It is unknown whether Microsoft contributed code to this specific project or whether the company will use this specific ad blocking technology in its browser.

Last week in an interview, General Manager at Microsoft Steve Sirich said building the next version of Edge on the Chromium code will make it easier to release more frequent browser updates and to innovate more quickly.