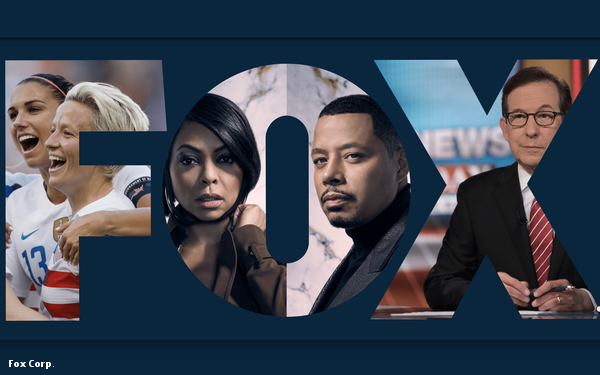 The next year will see a wave of big media companies launching direct-to-consumer streaming video offerings.

Fox Corporation will not be one of them.

At an investor day hosted by Fox Thursday morning, COO John Nallen said the company does not believe its assets would be profitable in a direct-to-consumer model.

“Apart from Fox Nation, we do not see a near-term meaningful market in a Fox-only DTC offering against which to deploy our capital,” Nallen said. “We just don’t see a substantial or profitable a la carte market in the near-term for a Fox corporate bundle.”

That’s not to say Fox is ignoring digital. Fox Nation, the streaming spinoff of Fox News, is still a priority for the company, as is pay-per-view offerings from Fox Sports.

“We are deeply engaged in the digital market,” Nallen said, noting the Fox News and Fox Sports offerings, and the authenticated options from distributors.

Fox’s strategy is in stark contrast to many of its competitors.

Disney has made DTC a centerpiece of its strategy going forward, built around ESPN+ and Disney+. WarnerMedia will launch a DTC offering this year, with Comcast’s NBCUniversal set to follow next year.

Fox, however, is betting that digital TV bundles, such as YouTube TV, Sling TV, and Hulu with Live TV, will slowly replace traditional pay-TV bundles.

“In assessing the distribution of our brands, you should note we believe a package of channels and services, a bundle, will be the dominant form of distribution for the foreseeable future,” Nallen said.

“Aggregated consumer products drive pricing down and consumption up,” Nallen added. “It is as true for the Happy Meal as it is for television.”