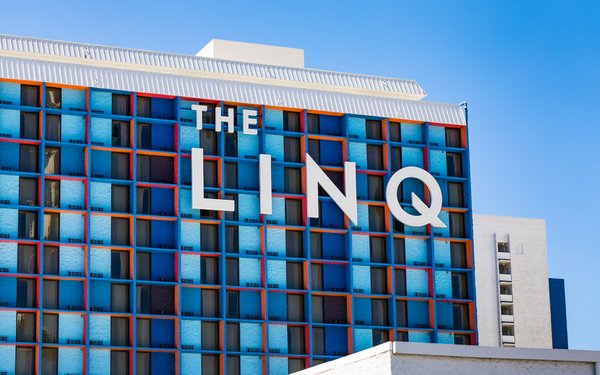 The deal includes building a new ESPN-branded studio at The LINQ Hotel & Casino in Las Vegas, where sports betting-themed content will be created, along with segments for ESPN’s recently launched sports betting-related show “Daily Wager.”

“Daily Wager” launched in March as a daily program on ESPNews airing at 3 p.m. -- also available for streaming on the ESPN app.

Key to the deal is Caesars’ “data” and branding to be integrated across ESPN’s programming. This includes Caesars serving as “ESPN’s official odds data supplier” across TV and digital platforms.

ESPN says additional advertising and sponsorship deals will roll out in the coming months.

TV sports networks have been mulling how best to build business opportunities around sports wagering, which is legalized in a number of states and growing.

During an upfront conference, Erik Shanks, CEO-executive producer of Fox Sports, said initial gains in sports gambling could come from a higher viewership eager to wager on sports legally.

For example, he says just a slight uptick in ratings for the NFL could mean big advertising revenue gains.

Recently, Fox Sports says it was launching Fox Bet, a sport wagering and game app this fall. The deal is part of a $236 million investment Fox Sports made in The Stars Group.

Fox will start two different services -- a free-to-play game and a real money wagering platform, in states with legalized gaming. The intent is to complete with similar sports game companies, such as FanDuel and DraftKings.