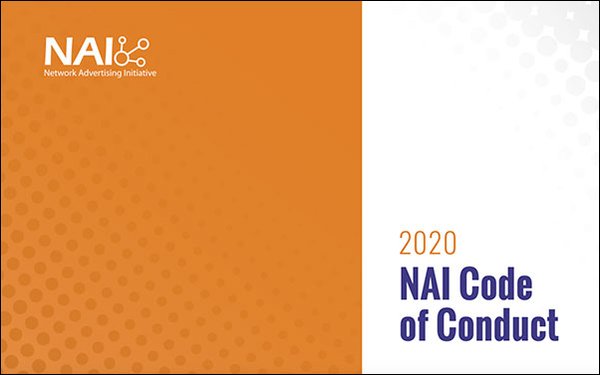 The self-regulatory group Network Advertising Initiative has issued a new privacy code that prohibits ad-tech companies and other members from sending behaviorally targeted ads to anyone younger than 16.

That provision is included in the organization's revised code of conduct, unveiled Tuesday and slated to take effect in 2020. The prior code prohibited members from using behavioral targeting techniques to serve ads to people younger than 13.

The NAI's new code continues to require members to notify people about data collection on websites, apps or devices for advertising purposes. The organization broadly requires members to allow consumers to opt out of the use of their “non-sensitive” data for tailored advertising -- but doesn't force companies to stop collecting that data for ad delivery and reporting purposes.

The revised code mandates that members obtain consumers' opt-in consent before collecting or using “sensitive” data -- including health information and precise location data -- for ad targeting as well as for ad delivery and reporting.

The group's new rules also officially allow members to link “hashed” or encrypted versions of consumers' email addresses with their online activity on an opt-out basis.

The current code, issued in 2018, didn't explicitly address so-called “audience matching” -- which enables marketers to match hashed versions of email addresses in their databases with the addresses held by platforms like Facebook, and then send ads to those customers while they are online. Hashing converts the actual email addresses into an alphanumeric string of characters.

The revised code also incorporates the group's 2018 guidance on television viewing, which required members to obtain opt-in consent before collecting all (or nearly all) television viewing activity. That guidance came shortly after the Federal Trade Commission alleged that smart TV manufacturer Vizio engaged in an unfair practice by collecting and sharing information about their viewing history.

"Consumers have no reason to expect that defendants engaged in second-by-second tracking of consumer viewing data by surreptitiously decoding content and sending it back to their own servers," the FTC alleged in its 2017 complaint.