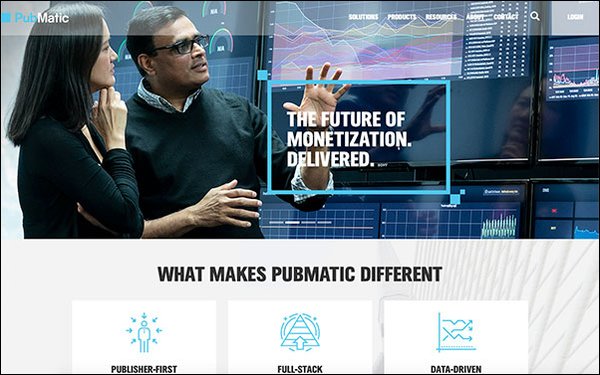 Digital technology company PubMatic saw an uptick in mobile ad spend and a need for improvement in mobile in-app header bidding among other trends in its first "Quarterly Mobile Index" of 2019, released this week.

According to the index, several key trends were evident during the quarter.

Aside from the acceleration of mobile advertising — partly due to the promise of better video options with the launch of 5G technology and the issues around header bidding — advertisers are also moving to private marketplaces for Android inventory, due to app fraud.

The Index notes that Android app spend is down 17% year-over-year, while iOS saw an increase of 68%.

The also report at the Asia-Pacific (APAC) region, noting the need for the adoption of automated ad buying strategies in other parts of the world.

The trends add up to a forward-looking vision focused on mobile and safety.

PubMatic notes that 2019 will serve as a turning point for future mobile growth; mobile devices are poised to overtake televisions regarding user time spent for the first time ever.

According to data collected by the company, handheld devices accounted for almost half of all video impressions served by PubMatic in first-quarter 2019. In 2018, those impressions numbered four in 10. Given this, PubMatic anticipates mobile devices will become the preferred platform for video ad placement.

PubMatic also reported its mobile header bidding volume doubled during 2018 and 2019, with mobile devices making up nearly a third of all header bidding impressions this year. That number was less than a quarter in 2018.

Despite this uptick, the Index notes publishers need time to adopt strategies to better optimize mobile headers versus desktop.

“Mobile advertising continues to see monumental increases in spending, while still making strides towards greater transparency and returns, which is hugely important for publishers and advertisers. That said, the industry is only now learning how to properly take advantage of in-app header bidding, which has led to more obstacles,” Paulina Klimenko, PubMatic senior vice president, corporate development and GM, mobile, stated.

The full report is available online.