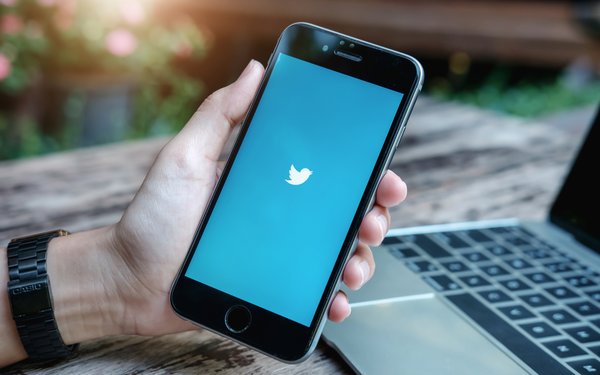 Continuing its effort to weed out fake news and other forms of disinformation, Twitter just bought machine-learning startup Fabula AI. Financial terms of the deal were not disclosed.

“The result is the ability to analyze very large and complex datasets describing relations and interactions, and to extract signals in ways that traditional machine-learning techniques are not capable of doing,” stated Parag Agrawal, Twitter’s chief technology officer.

From onboarding users to connecting them with relevant conversations, machine learning is baked into Twitter’s network.

To expand these efforts, Agrawal said Twitter is building its own research group, which will be led by Sandeep Pandey, senior director of engineering at the company.

The new group will focus on such areas as natural-language processing, reinforcement learning, machine-learning ethics, recommendation systems, and of course, graph deep learning.

“Specifically, by studying and understanding the Twitter graph … we will be able to improve the health of the conversation, as well as products including the timeline, recommendations, the explore tab and the onboarding experience,” according to Agrawal.

Among other investments in machine learning, Twitter bought Madbits in 2014, Whetlab in 2015 and Magic Pony in 2016.

Fabula’s team will be joining the Twitter Cortex team of machine-learning engineers, data scientists, and researchers.