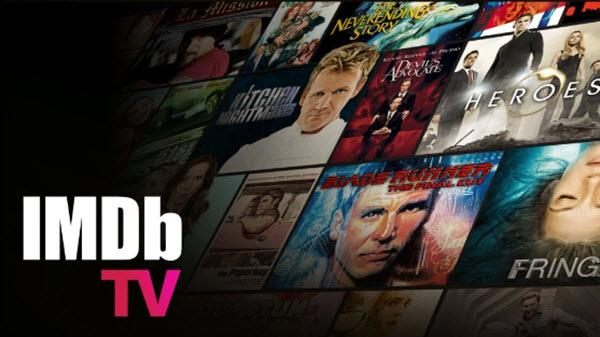 Amazon is changing the name of its free streaming service from IMDb Freedive to IMDb TV and tripling its content offerings.

In addition, the retail and tech giant will launch IMDb TV in Europe later this year.

The movie-and-TV streaming service says it will offer thousands of new titles in the coming months as a result of new deals with studios, including Warner Bros., Sony Pictures Entertainment and MGM Studios.

Movies newly available as of July 1 will include box-office hits such as "Captain Fantastic" and Academy Award winners "Sense and Sensibility" and "La La Land." This will be "La La Land"'s first appearance on an ad-supported streaming service.

In addition to being available in the U.S. on the IMDb website and as a free channel within the Prime Video app, IMDb TV is on the Fire TV streaming platform.

Use of free apps has grown by more than 300% over the past year, according to Fire TV vice president Marc Whitten.  IMDb is one of the top ad-supported apps on Fire TV, which now has more than 34 million users worldwide, he reports.