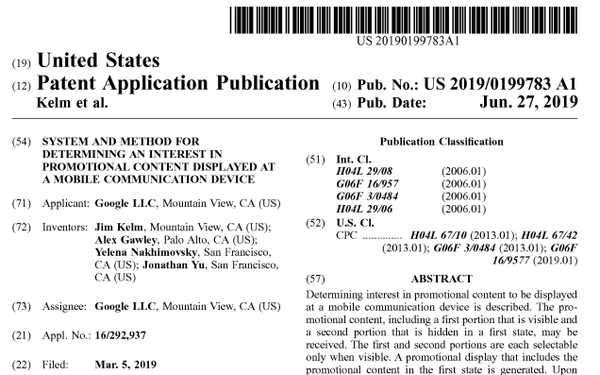 The patent is intended to give brands a way to determine an interest in the promotional content being displayed on a mobile device, such as a smartphone, and eliminate false positives because of the sensitivity of screens.

Accidentally clicking on a link, an image, or other objects may lead to a false positive -- an indication that the consumer shows interest in the promotional content displayed on the device.

The inventors of this patent also wanted to eliminate the possibility of the promotional content interrupting one process in favor of another process on the device. 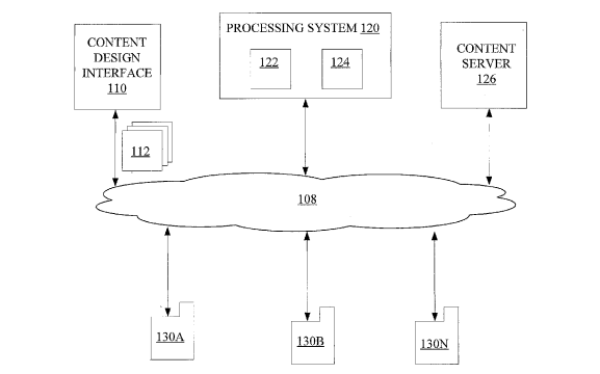