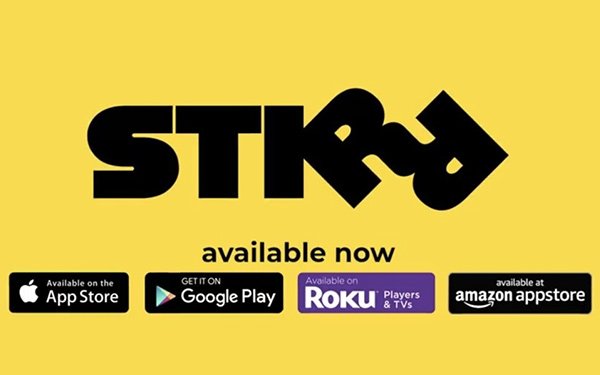 So far, the company says 76% of downloads and 85% of viewership have come through connected TV devices, such as Roku, Amazon Fire TV and Apple TV.

On average, viewers now watch STIRR twice a week, for one hour at a time.

In the next six months, STIRR says it will add 10 new national channels to the platform, as well as new STIRR City channels that are not part of Sinclair's local broadcast market areas.

Sinclair -- one of the biggest U.S. TV station groups -- owns, operates and/or provides services to 191 television stations in 89 markets.