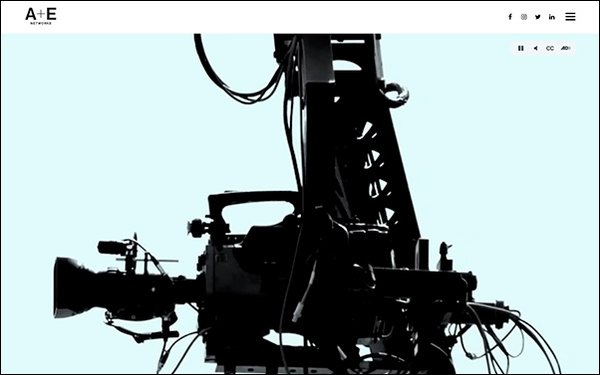 Xandr, an advanced advertising unit, uses research from AT&T’s 170 million consumer relationships in communications, entertainment and businesses. It is amassed in a “privacy-protected manner,” according to the company.

In June, Xandr started Xandr Invest, a media-buying platform, offering access to connected TV and OTT inventory, as well as native advertising, audio and other availabilities. In the future, it will offer traditional linear TV access.