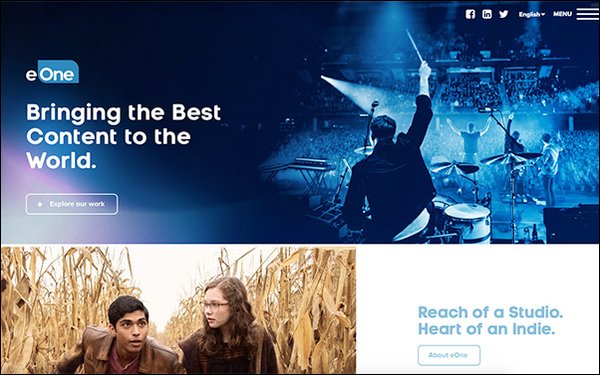 Looking to push more of its toy brands into TV and film content, Hasbro is buying Entertainment One, a Canadian family-based film and TV programming and distribution company, for $4 billion in cash.

Among other shows, the deal will add key worldwide media brands, including preschool TV series “Peppa Pig,” “PJ Masks” and new show “Ricky Zoom,” which will run on Nickelodeon in the U.S.

Hasbro intends to use the company to develop and distribute its toy/game brands as TV/film content.

Hasbro has a similar relationship with Viacom’s Paramount Pictures to produce and distribute TV content based on Hasbro brands. Hasbro had its “Transformers” and “G.I. Joe” developed into theatrical films.

In a call with analysts about deal, Brian Goldner, chairman-CEO of Hasbro, said the Entertainment One deal will be used to develop brands that are not part of the Paramount deal.

Hasbro estimates synergy savings in the deal of about $130 million by 2022.

The deal price gives Entertainment One shareholders $6.86 a share, a 31% premium to eOne’s 30-day stock-price average.