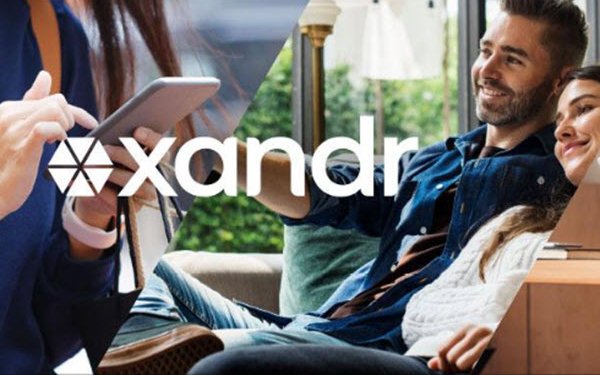 The service, Xandr Monetize, is a rebrand of AppNexus SSP. AT&T bought AppNexus a little over a year ago for $1.6 billion. Xandr Monetize is the latest product to be added to Xandr.

In June, Xandr announced the launch of Xandr Invest, the rebranded AppNexus demand-side platform, which offers access to connected TV and OTT inventory -- as well as native advertising, audio and other features. In the future, it will offer traditional linear TV access.

Xandr Invest features include programmatic guaranteed offering for buyers, which reserves access to content. This allows publishers to pre-agree on reserved inventory with programmatic buyers “without compromising control over how their inventory is monetized.”