IPG's Krakowsky Promoted To COO, Putting Him In Line To Succeed CEO Roth 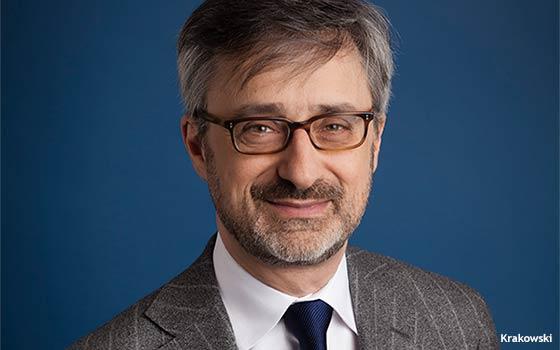 Interpublic Group is promoting Philippe Krakowsky to chief operating officer -- a move that seemingly secures his position as the frontrunner to succeed Michael Roth as CEO of the holding company when Roth decides to step down.

Krakowsky has most recently served as executive vice president, chief strategy and talent officer at the company as well as chairman and CEO of Mediabrands, the company’s media management division.

Succeeding Lee at UM is Eileen Kiernan, who most recently served as global president at Mediabrands unit J3.

IPG said that in his new role Krakowsky will work with Roth to oversee business operations across the holding company, and will have direct oversight of Acxiom, Carmichael Lynch, Deutsch, Hill Holliday, Huge and R/GA.

Roth credited Krakowsky with being a key strategic force at the holding company including leading the effort to acquire Acxiom last year as well as designing the firm’s collaborative approach to market known as “Open Architecture.”