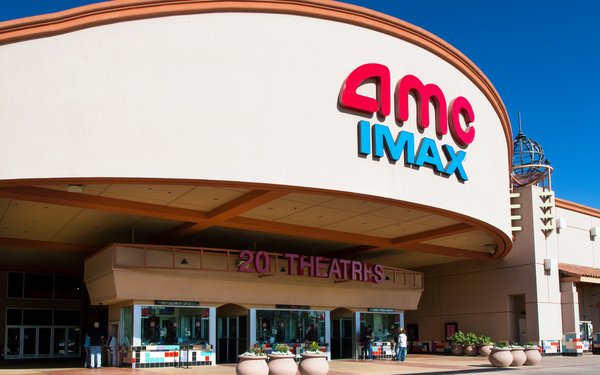 Adhering to NFL local TV station's blackout rules, the games were of “out of market” with non-local teams, and thus did not interfere with the exclusivity of local TV stations' deals that aired the games.

AMC is not charging admission to the games for the pilot program with the league.

However, football fans need to purchase $10 in prepaid food & beverage, which can also be used after the games have aired.  AMC is also requiring those who attend to sign up to be members of AMC Stubs loyalty program in order to gain access, which is free.

Eric Wold, media/entertainment analyst at B. Riley FBR & Co, writes: "We do not expect Sunday NFL games to be a game-changer in terms of driving significant revenues,” but adds: “We believe the program could represent an attractive way to increasingly utilize theater fixed assets during slower periods of the week and film release windows.”