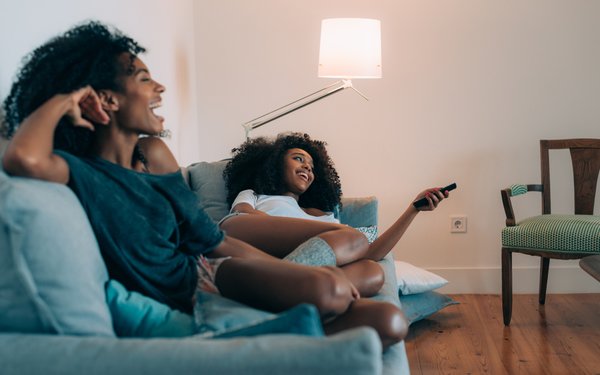 Videa’s published APIs -- an application program interface that allows one party's data to work with another party's data --  will include specifications for inventory, RFPs, orders, makegoods and pre and post logs.

Shereta Williams, president of Videa, stated that “Videa strongly believes in a platform agnostic future," and said the effort is intended to facilitate the process of video advertising dollars going to local TV stations.

This effort will automate the flow of inventory, rates, and ratings between systems, providing agencies with instant access to broadcast inventory.