WeWork's Conductor To Keep Its Plan To Spin Off From Parent 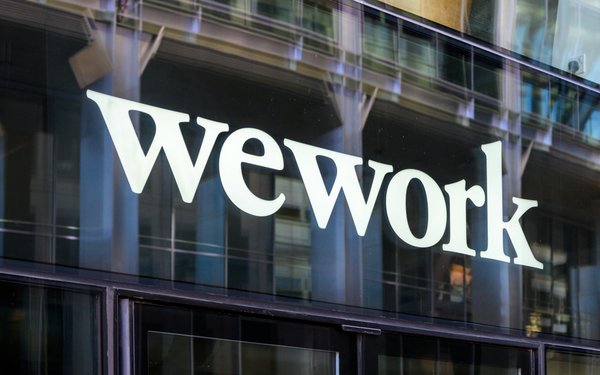 Reports suggest The We Company will try to sell three companies it had acquired in the last few years that handle office cleaning services and group meetups, but a source familiar with the matter says other plans are in the works for the one offering marketing services.

Conductor, which WeWork bought in March 2018 for roughly $126 million in cash and stock and an undisclosed earn-out, had been on a path to spin off from its parent. In fact, the plan was set in motion months before WeWork’s initial public offering (IPO) unraveled and co-founder Adam Neumann stepped down as CEO.

When Conductor -- which provides search engine optimization and content management services -- joined WeWork, the idea was that the acquisition would give the firm a path to accelerate growth, but eventually go it alone. People familiar with the plan said it made more sense for Conductor to become independent, as WeWork planned to increasingly focus on its core business.

The spinoff originally was scheduled directly following the IPO.

Now that WeWork pulled the IPO and began selling its assets, it seemed fortunate for Conductor. There are no layoffs planned.

Despite Conductor’s financial stability as a stand-alone company, The Wall Street Journalreported that We Co., WeWork’s parent, plans to cut thousands of jobs under the new co-CEOs Sebastian Gunningham and Artie Minson. The company also will sell some luxury items held by the previous CEO, such as a G650ER jet purchased last year for an estimated $60 million.