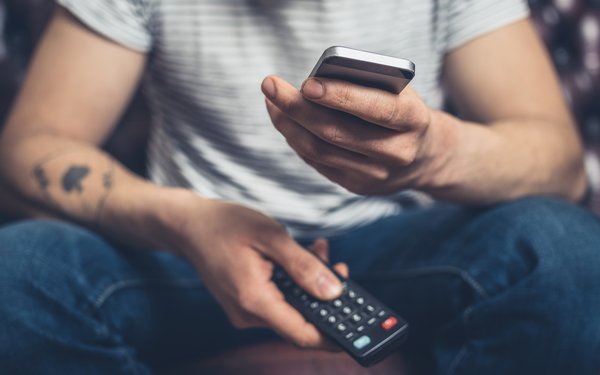 Contrary to some common perceptions about advertising, a Deloitte study says younger TV viewers actually have a higher tolerance for advertising -- especially for streaming services.

In a study of 2,000 U.S. consumers who were asked about traditional TV-video content viewing, Generation Z and Millennials were found to have a higher tolerance compared to Baby Boomers and older audiences defined as Matures.

Older Generation Xers were also in the same category as Gen Z and millennials -- saying that 8.61 minutes of advertising is about right, while 16.67 is too much.

Advertising tolerance was even higher when it comes to live TV streaming services, according to the research. Gen Z considers 10.61 minutes per hour of advertising time to be about right, with Millennials citing 9.90 minutes; Gen X, 9.75 minutes; Boomers, 6.7 minutes; and Matures, 7.18 minutes.