Modelo Taps AR For Day Of The Dead Campaign 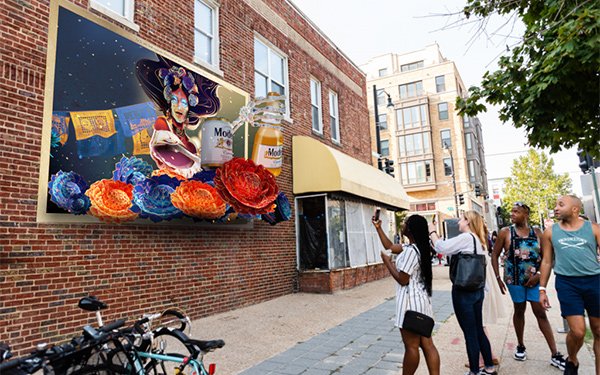 Modelo is tapping augmented reality for an out-of-home campaign that activates art pieces the beer company is using in a Day of the Dead campaign. 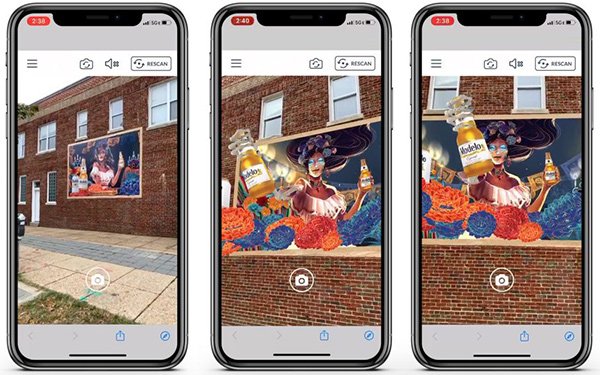 Pointing a phone camera at the mural activates the augmented reality features, converting the image to a three-dimensional one.

The campaign, running in Washington, D.C., Charleston, Miami and Ft. Lauderdale, was created using Web AR, so no mobile app is needed.