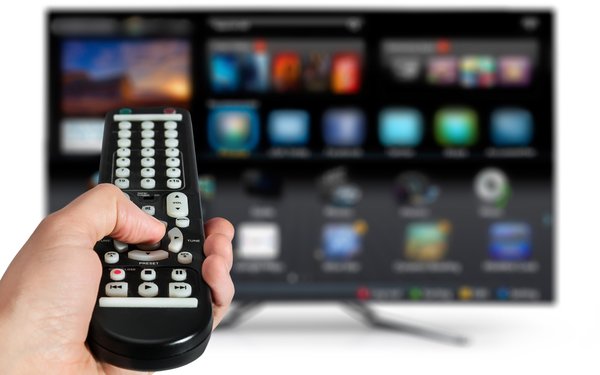 While TV-video media-buying executives expect to see an increase in advanced advertising TV budgets in the coming months, many are still concerned with measuring campaign effectiveness, according to a new study.

Nearly 80% of local and regional media agency executives expect advanced TV budgets to increase over the next 12 months -- the highest of major media channels.

After advanced advertising, 65% of those executives say ad budgets for digital video will grow. Mobile is at 50%, with digital display at 43%, local TV/cable at 14% and national TV/cable at 8%.

At the same time, only 53% of those surveyed believe advanced TV advertising can effectively measure campaign attribution. Rated much higher are digital display (74%), mobile (73%) and digital video (69%). Among other media, local TV/cable is at 53% and national TV/cable comes in at 43%.

The online survey comes from 430 users of the Strata media-buying/planning platform (25% of the company’s clients) from June 13 to July 1, 2019, with executives who are in control of local media-buying and planning.