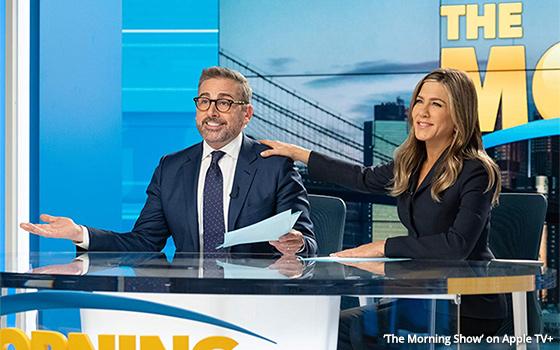 With Apple TV+ just launched and Disney+ coming online in a few days, the last two weeks of October have seen a sharp rise in TV advertising for OTT video services by big media players.

In total, some $73.2 million has been estimated to have been spent by video streamers on national/regional TV commercials from Oct. 18 through Nov. 1.

For the entire month of October, video streaming marketing spending was at $99.3 million -- with Apple TV+, Amazon Prime Video and Disney+ steadily increasing their spending during the month.

A year ago in October, spending came in at $82.5 million due to the competitive battle among most virtual pay TV services that provide live, linear TV networks: Hulu with $14.8 million; YouTube TV at $13.3 million; Amazon Prime Video with $13.2 million; Sling TV at $12.4 million, and Sony’s PlayStation Vue at $11.3 million.

This past week Sony said its four-year-old PlayStation Vue would be stopping its vMVPD (virtual multichannel video program distributor) platform in 2020.