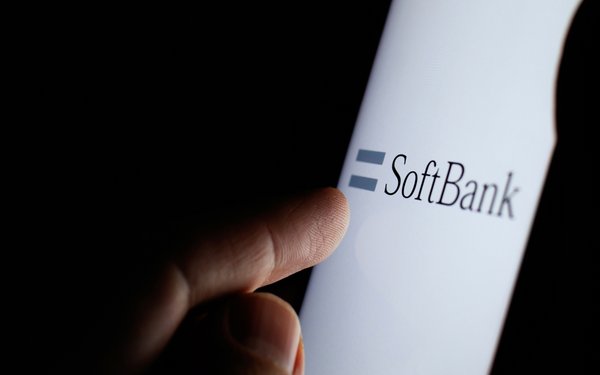 Line, owned by Naver Corp. in South Korea, would become part of a joint venture with Softbank in a merger with Z Holdings, also known as Yahoo Japan. The new company would become a subsidiary of Softbank.

The two companies entered into a non-binding memorandum of understanding and submitted a letter of intent relating to the business integration, according to the Softbank announcement of the deal.

The venture is planned to become finalized in December.