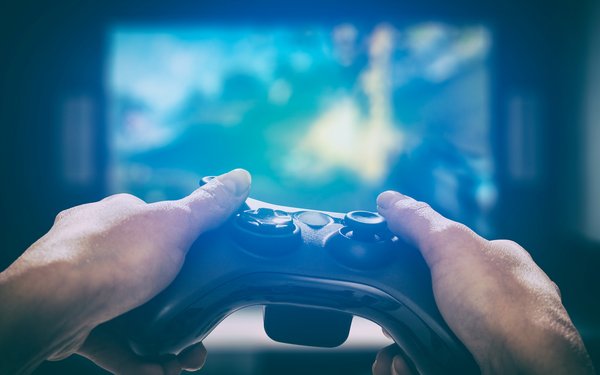 Global video gaming revenue is poised to rise 10% in 2019 versus a year ago -- positioned to be the second-biggest media/entertainment business worldwide. But down the road, things will get much tougher.

According a new report from EY (Ernst & Young), gaming revenue is forecast to hit $152 billion -- second only behind pay TV in terms of worldwide revenue. Forty-five percent of these revenues -- $69 billion -- comes from mobile gaming, with 32% from console video games at $48 billion, and 23% from PC playing at $36 billion.

Good news in the near-term: Over the last year-and-a-half, gaming companies have raised more than $9.6 billion, which tops the total invested over the previous five years.

But EY says that 70% of the 236 executives it surveyed recently believe the next five years will be more challenging.

Speaking to Media Daily News, Scott Porter, partner of advisory services for Ernst & Young, says major issues will result in thinner profit margins due to growing production and marketing expenses. In addition, he notes, there is a dearth of new production/technology talent to develop new programming games.

The survey says 42% of respondents believe development costs will increase by at least 10%, while 17% say costs will climb more than 20%.

“Advertising revenue is tricky. You don't want to introduce banners and pop up ads [into games] which can diminish game play.”  A better alternative is to incorporate advertising into the background of video-game scenes.

In addition, there are rising merchandising revenues in the selling of “digital assets” where players might buy digital products for their personalized video game avatars. This includes new “skins” -- a graphic or audio file used to change the appearance of the user interface to a program -- or other graphic character tools (new bigger rifles/guns) or accessories.

Also helping to boost revenues are big live gaming events that can fill arenas. The EY survey says 72% of respondent executives  say e-sports makes a strong contribution to their brand.