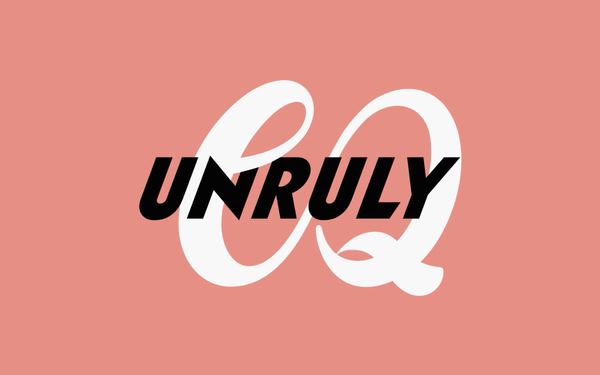 Tremor says the deal will further its video, data and connected TV efforts, which it says reach 1.2 billion unique monthly users through publisher partnerships across the U.S., Europe and APAC.

Tremor has agreed to spend £30 million ($39.4 million) in advertising with News Corp over a three-year period. In addition, as part of the three-year deal, Tremor will sell video in more than 50 News Corp. publications in the U.K., U.S. and Australia.

Tremor says it benefits from Unruly’s video inventory and supply, as well as 2,000 direct publisher integrations. Unruly has worked with 95 of the top 100 global advertising brands.