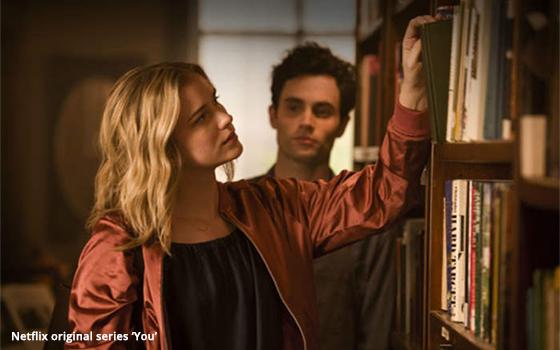 Weekly time spent watching movies and TV series on Netflix and Hulu rose 7% -- or 20 minutes more -- in 2019 over the year before, according to the NPD Group.

Original TV shows on Netflix made up 43% of all content watched by either kid or adults -- with 37 total series -- compared to just 11% for Hulu Originals, with 18 shows. Virtually all consumers with subscriptions to Netflix and Hulu -- at 99.5% -- viewed at least one title in a given month in 2019.

For 2019, eMarketer estimated that 205.9 million people in the U.S. will view some content via subscription (OTT) services.