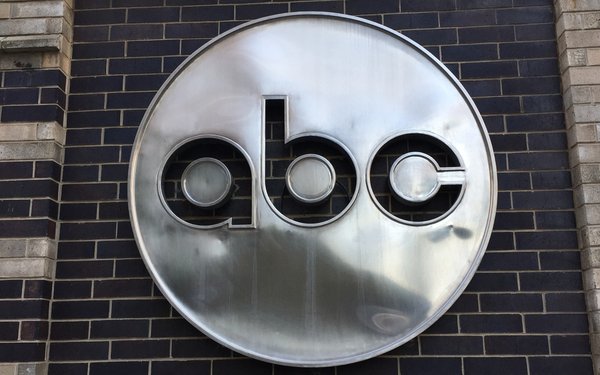 While Walt Disney scored positive financial metrics for its streaming business, its traditional legacy business shows continuing signs of weak results. Both ESPN and ABC had declining advertising revenues in its most recent fourth-quarter period.

Contributing to these results, Disney’s Media Networks group witnessed another drop in subscribers for its cable channels -- down 4.5%, including traditional and new pay TV providers, virtual multichannel video program distributors (vMVPDs). This was down 4% in the previous quarter.

Todd Bernstein, media analyst for Bernstein Research, writes: “The biggest incremental negative, to us, is that this effectively shuts down any theories about the vMVPD's re-accelerating growth to such an extent that it meaningfully changes the pace of overall universe decline.”

Total advertising at Disney’s media networks was $2.0 billion for the period -- flat overall versus the same period a year ago.

Affiliate revenues were up 19% to $3.6 billion, due to the inclusion of 21st Century Fox businesses. Disney's deal for that acquisition closed in March 2019.

ESPN had a 4.5% U.S. decline in advertising revenue for the period due to lower NBA and college football viewership, but flat advertising results when including digital advertising sales.

Overall cable network revenue was up 20% to $4.8 billion, due to the addition of Fox businesses. A+E Television Networks, of which Disney has a 50% interest, also witnessed higher advertising revenue.

ABC saw lower advertising revenue as a result of declines at the owned television stations and lower average network viewership.

Broadcasting advertising revenues showed decreases of 7% from the owned television stations as a result of lower political advertising and 6% from lower average network viewership, offset by increases of 5% from higher network rates and 3% from the inclusion of Fox businesses.

One positive sign from the streaming world is Hulu subscribers giving Disney what amounts to advertising revenues per user of $8.50 -- up from the previous period and in line with new estimates.

Overall, Disney’s direct-to-consumer businesses grew to $1.37 billion, from $417 million in the previous period. This includes $597 million in addressable ad sales coming from the consolidation of Hulu’s operations and $353 million at its international Channels.