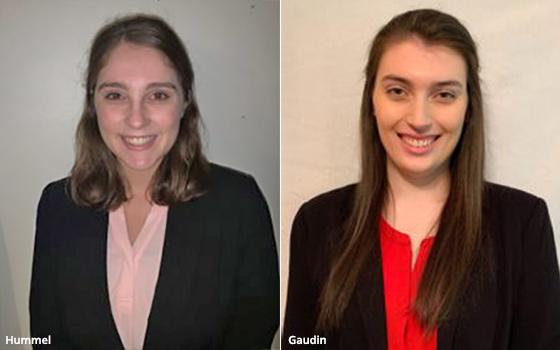 Researchers at Louisiana Tech University have created a wearable device to track the severity of Parkinson’s disease tremors.

The Tremor Tracker is a device similar to a smartwatch that provides immediate information about the wearer’s body condition at the moment.

An algorithm in the device classifies the Parkinson’s disease tremors and their severity.

University researchers Julie Gaudin and Elizabeth Hummel worked with Rocky Steady Boxing, a non-contact boxing program for those diagnosed with Parkinson’s at the school.

Using supervised machine learning, the device predicts whether a patient’s tremors are parkinsonian or non-parkinsonian, according to the university.