NBCU To Launch 'One Platform' In Time For Upfront Season, Peacock Launch 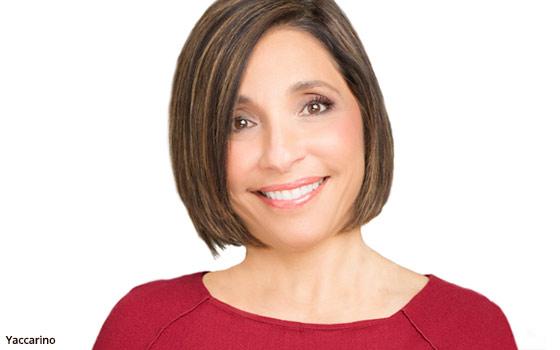 Just in time for this spring/summer upfront advertising buying season -- as well as for its new ad-supported streaming platform, Peacock, which starts in April -- NBCUniversal is launching its new, single TV and digital ad buying/management platform, One Platform.

“It opens up the doors to countless new partners,” Linda Yaccarino, chairman of advertising & partnerships of NBCUniversal, said at a press conference. Yaccarino added that it also allows NBC to “scale” beyond legacy traditional TV deal-making to include digital media platforms.

While NBCU has said there has been an “overwhelming” positive response from media agencies since its announcement at the Consumer Electronics Show, Yaccarino says one “curiosity” has been the issue of transparency -- an area of some concern to executives due to the lack of transparency on some closed digital media-buying platforms.

This isn’t a problem. “We finally given them a mechanism,” she said, adding that television buying has always been open in terms of measurement and other areas. “Transparency is a non-issue.”

NBCU’s One Platform allows marketers to target key audiences -- for all NBC screens, networks, and dayparts -- all with one single audience guarantee. One Platform will include tools to unify optimization, media plans, scheduling/trafficking and measurement.

NBC says there will be four ways to buy on One Platform:
- Broad-reach audience buying, which now goes beyond legacy TV screens to all premium video
- traditional demographic deals, such as targeting adults 8-49 -- whatever screen viewers are watching
- advanced advertising, to help marketers reach new consumer segments -- everything from linear TV inventory to short-form and long-form video
- buying sponsorship/live events including sports, the Olympics, award shows and Presidential Election coverage -- through One Platform

When it comes to measurement, NBCUniversal is expanding CFlight cross-platform impression measurement to now include OTT co-viewing and out-of-home measurement (OOH) as well as short-form video. CFlight launched two years ago.

CFlight -- which launched two years ago before the start of the 2018 TV upfront buying season -- originally offered as a single audience guarantee for the entire length of a marketers’ campaign, based on specific demographic impressions on average commercial minute ratings.

Krishan Bhatia, executive vp of business operations & strategy for NBCUniversal, said CFlight measurement will continue to come from a “multiple” of third-party measurers such as Nielsen, ComScore and Data Plus Math, as well as other attribution companies.

Bhatia says: “NBC has made no secret that legacy measurement has lagged behind consumership and overall industry innovation.... Now every impression will be data informed as measurement becomes even more critical in proving the impact of our clients' investment.” 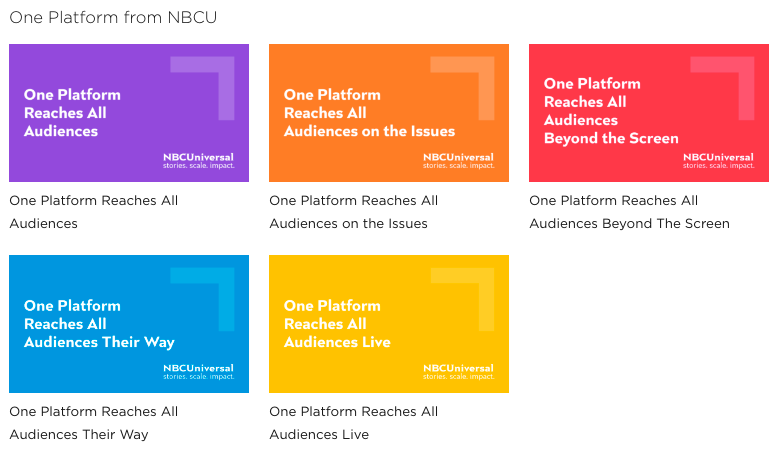