Olympics 90% Sold At $1.25B, NBCU Insured If Games Are Cancelled 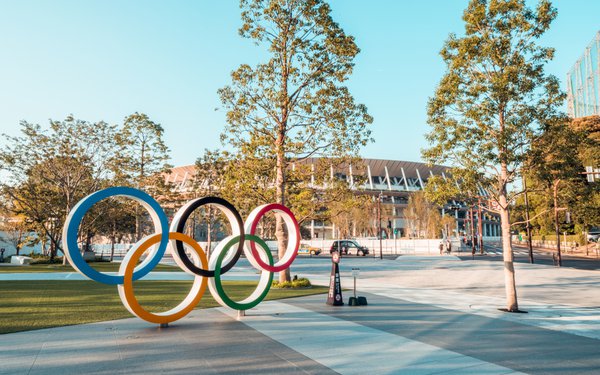 Although Comcast’s NBCUniversal is not expecting any disruption to its airing of the 2020 Summer Olympics Games in Tokyo in late July/early August, Comcast Corp. has its safeguards.

“In the event that it didn't, we have insurance and we have contractual protections,” says Brian Roberts, chairman/chief executive officer of Comcast Corp, speaking at a Morgan Stanley Media Investor conference event in San Francisco on Tuesday.

“We try to anticipate for big events what might happen so that we’re protected there.... So there should be no losses should there not be an Olympics. There wouldn’t be a profit this year. But again, we’re optimistic the Olympics are going to happen.”

Some TV analysts and other media executives have been concerned that ongoing coronavirus issues in Asia will continue to have an effect on sporting and entertainment events in Japan.

At the same time Dan Lovinger, executive vice president/advertising sales of NBC Sports Group, issued a statement on the Olympics:

“We recently surpassed $1.25 billion in national advertising for Tokyo, which exceeds our sales total for Rio 2016 and is a new Olympic record.”

Lovinger adds that it has sold nearly 90% of its Tokyo Olympics inventory, with a majority of its tentpole sponsorships sold.

NBC’s advertising inventory in the 2020 Tokyo Paralympics is also sold out.