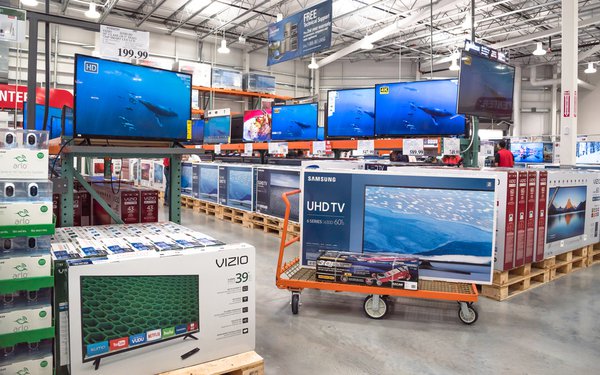 Although more people globally are at home than ever before -- avoiding work, school, and and other activities, and presumably watching more TV due to COVID-19 -- they are not projected to be buying more TV sets.

Global TV sets shipped to retailers are now forecast to drop by nearly 9% this year to 203.5 million, down from 222.9 million shipped this year, according to Omdia, a worldwide technology research company.

A previous forecast estimated that TV sets shipped would rise 1.1% to 225.4 million units for the year.

Lower projections are due to global COVID-19 concerns as they affect the economy -- “the direct result of government mandates in countries all over the world to restrict individual movement.”

In addition, TV set purchase estimates have been affected by the postponement of big worldwide sporting events -- the Tokyo 2020 Summer Olympic Games and the 2020 UEFA European Football Championship.

One positive side, during the 2008-2009 Great recession TV sales still grew. The company says: “This is largely because television remains good value entertainment.”