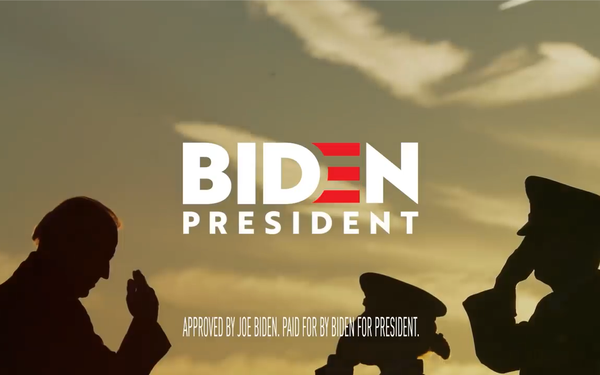 Political advertising -- for individual candidates, political action committees and other areas  -- has been lower over the last few weeks, but political marketers are still buying messaging on key platforms.

Donald J. Trump For President Inc. has spent $1.4 million from March 22 through March 28 on Facebook and Google (with some 8,600 creatives on Facebook), according to Advertising Analytics.

Advertising Analytics says Priorities USA has booked $124,000 on broadcast and cable in media time for April 7 through April 13.

Much of February’s high results was due to still big spending Democratic candidates Mike Bloomberg and Tom Steyer during the month -- just before getting out of the race.

But not all political marketers were down.

Advertising Analytics says Biden and Sanders have stopped all TV advertising as of March 17.